This is a website about the Canterbury Tales
In this section you will find a summary of all updates and changes to the site since March 5, 2014. Earlier changes have not been recorded.


PLANNED UPGRADES: summaries of the main tales, and a subindex page linking to each page. 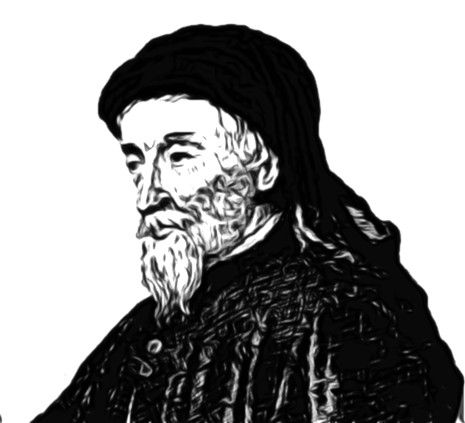 May 6, 2020 -- Eliminated the robot.txt file which may inadvertently have been blocking googlebot. Mininimized the images on the front page for faster loading.

May 4, 2020 -- Revamped all pages. Applied the new mobile friendly template and set up Adsense auto-served ads which means that they will position ads where they think they will sell rest. However set up one fixed Adsense at the very top because I want to ensure that display in prime position. Also added some content and pictures, all to existing articles. Redid the sitemaps.

May 3, 2020 -- I can't believe how long it's been since the last update. Six years! Well, time to make some changes. I converted the front page to a new mobile friendly style and soon the whole site will be changed to the new template. Then I will be adding new content and summaries of the tales. Hopefully this will not take another 6 years!

March 29, 2014 -- Added articles about Thomas Chaucer, Chaucer's Dream, and the Consolation of Philosophy

March 11, 2014 -- Added an article about Boethius and an artcle about the City of Canterbury and its shrine.

March 5, 2014 -- After a fairly long period of being dormant, I started to update and build up this site. First I transferred servers, then redid the front page format, created the biography of Chaucer and also various other improvements such as a robots.txt file, ssi capability and and xml site map and rss feed.

The Wife of Bath's Tale